This is my book: 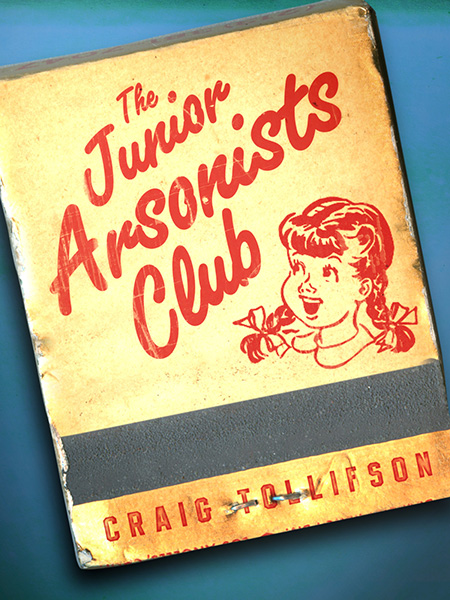